Brian D. Verhoog, is an award nominated Designer born in Cape Town, South Africa who immigrated to Canada with his parents and younger brother. He studied at the Ontario College of Art and Design University in Toronto. Brian pulls from his background in Commercial Design, Fine Arts and Set Design to draw inspiration for his design work. ‍

Collaborating with Directors, DOP's, Writers and Producers, Brian develops the projects unique visual style from concept through to the final execution. His work was essential to the design of numerous film and television series projects that have become successful in a both North American and International markets. Some of those popular series include Hulu's The Hardy Boys, Blood and Water for Rogers and Omni TV. Star Falls (Nickelodeon, YTV), Good Witch Halloween Special (Hallmark) and Good Witch Season 7, Soul Food (Showtime), 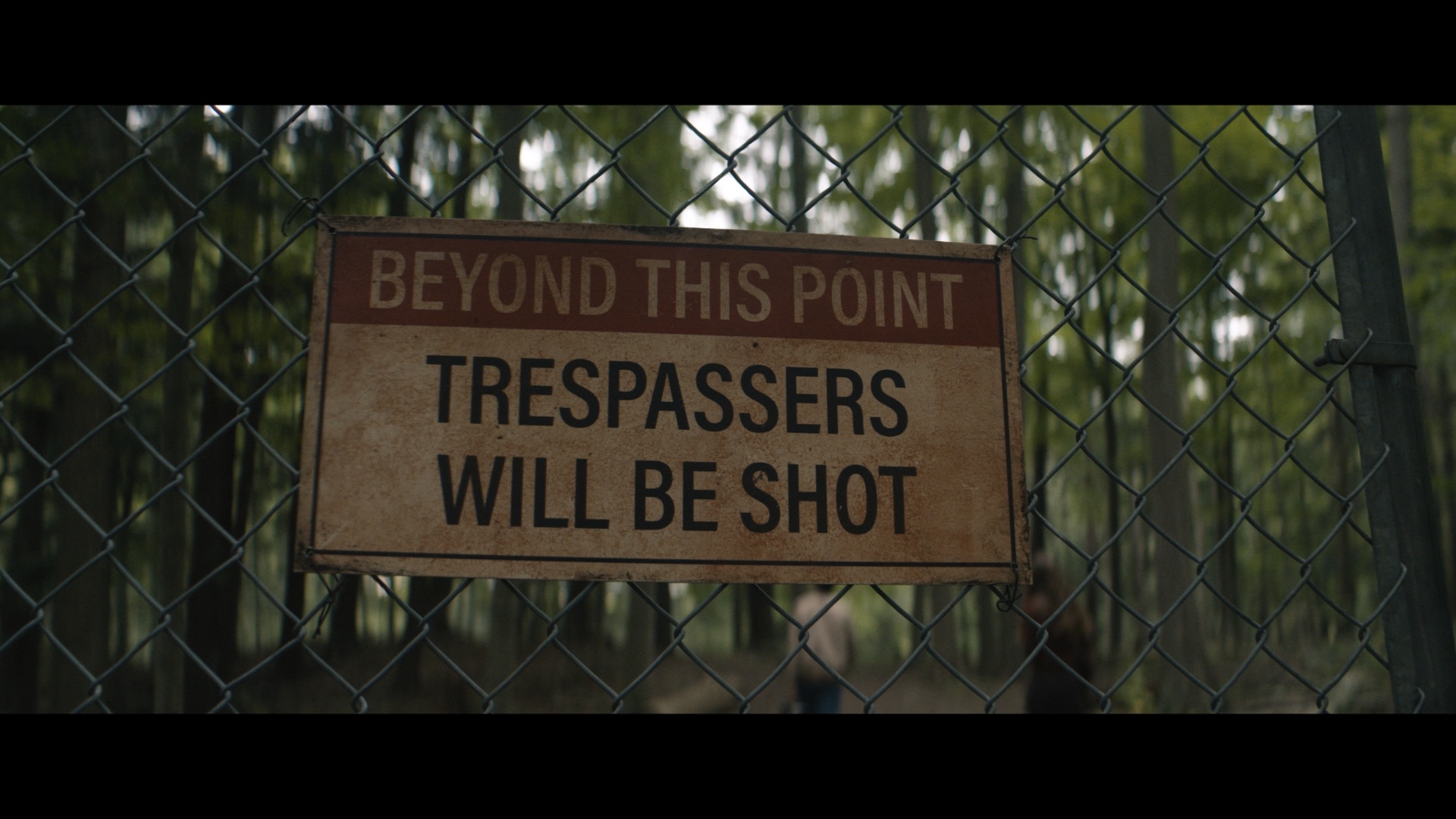 As a production designer Brian Verhoog was responsible for the visual identity of many feature films with a variety of budgets and styles.
His coordination of all the departments under his management was key to creating a cohesive style throughout those movies. 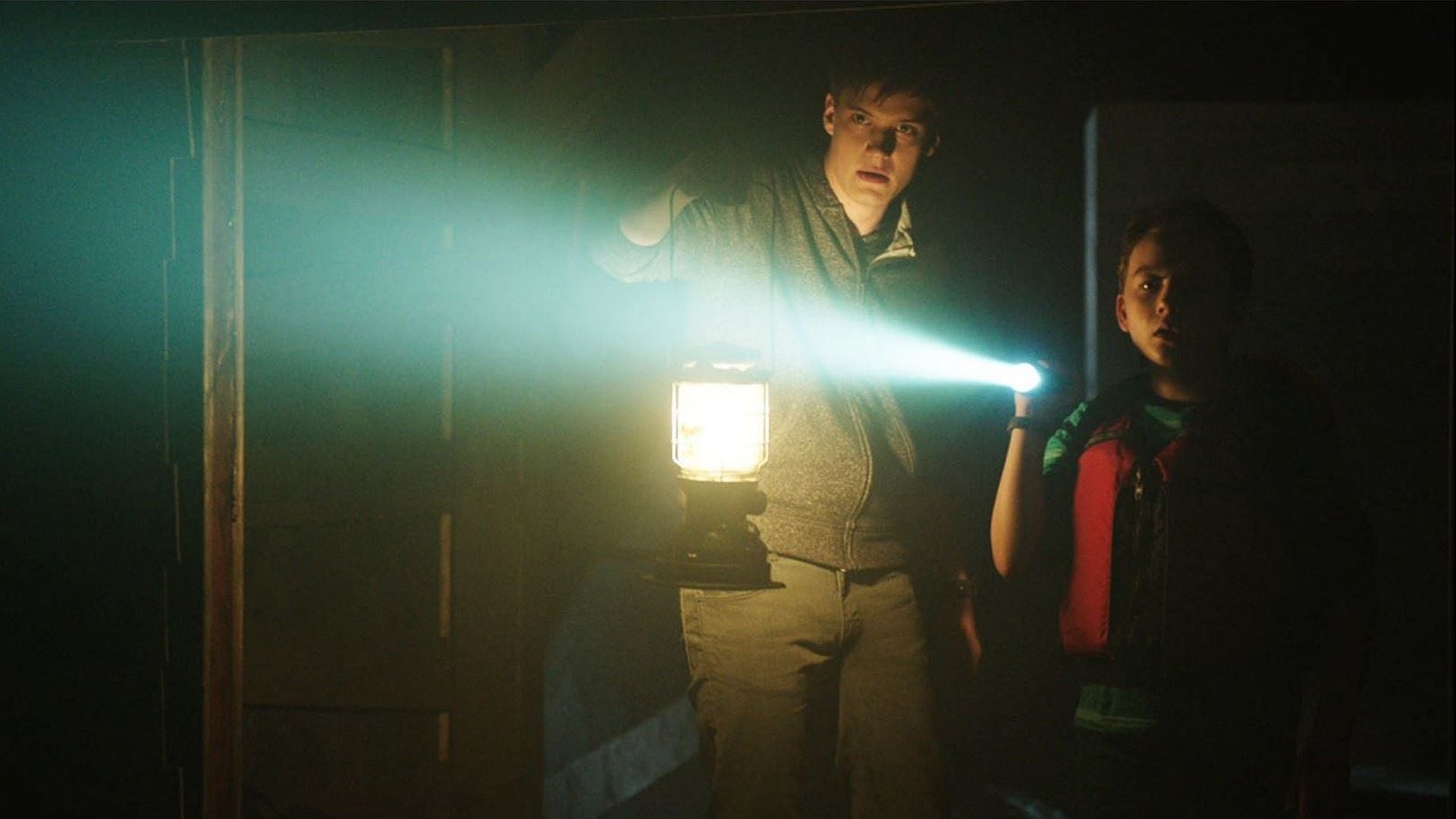 Brian's vast experience in the Art department was built over decades of work in the TV world. From his start on children TV shows to big Netflix and Prime projects such as Titans and American Gods, his skills adapt to every type of productions. 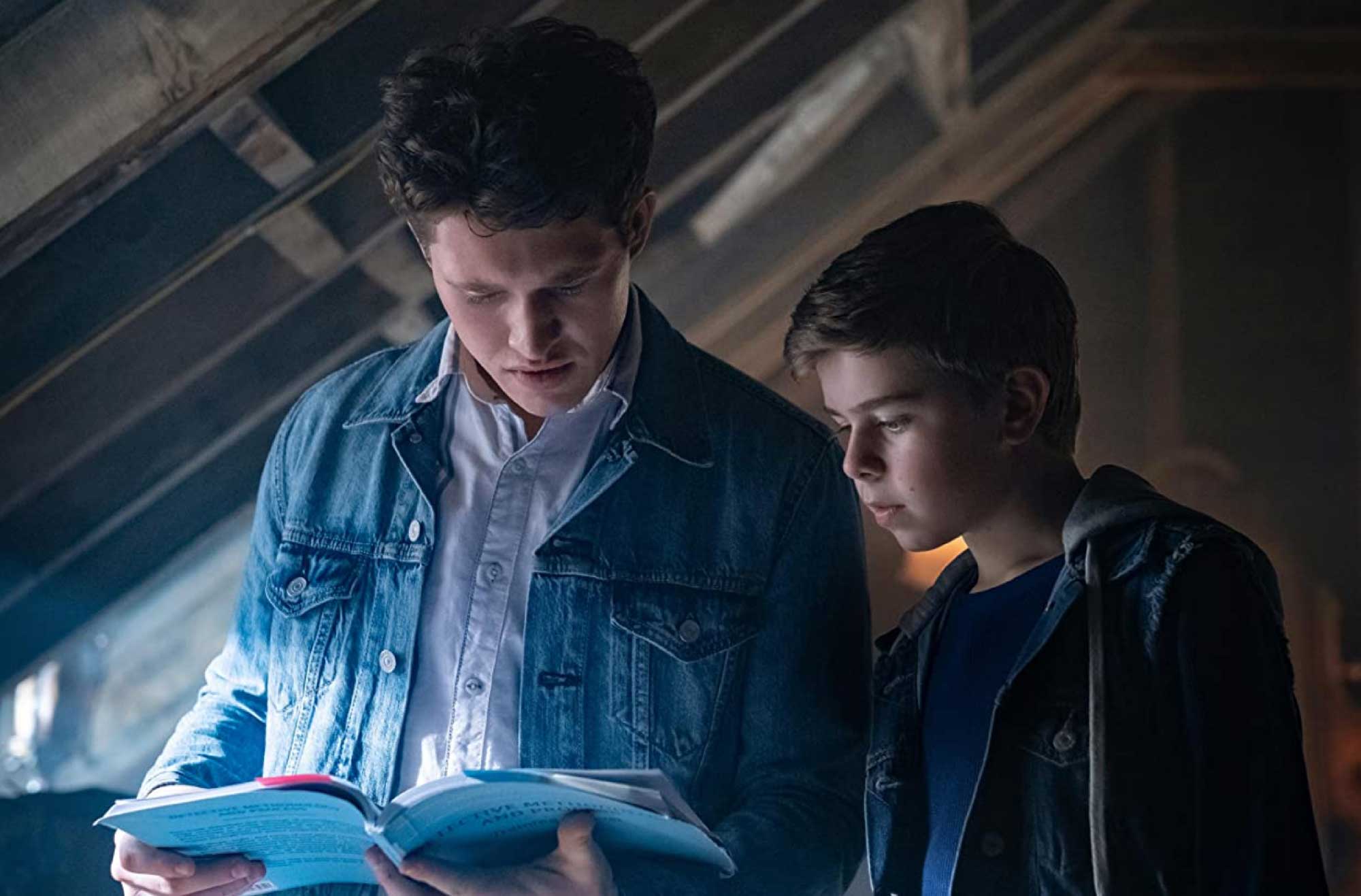 Brian Verhoog is not only a talented production designer but also a well rounded artists who continuously practices his skills through graphic arts! 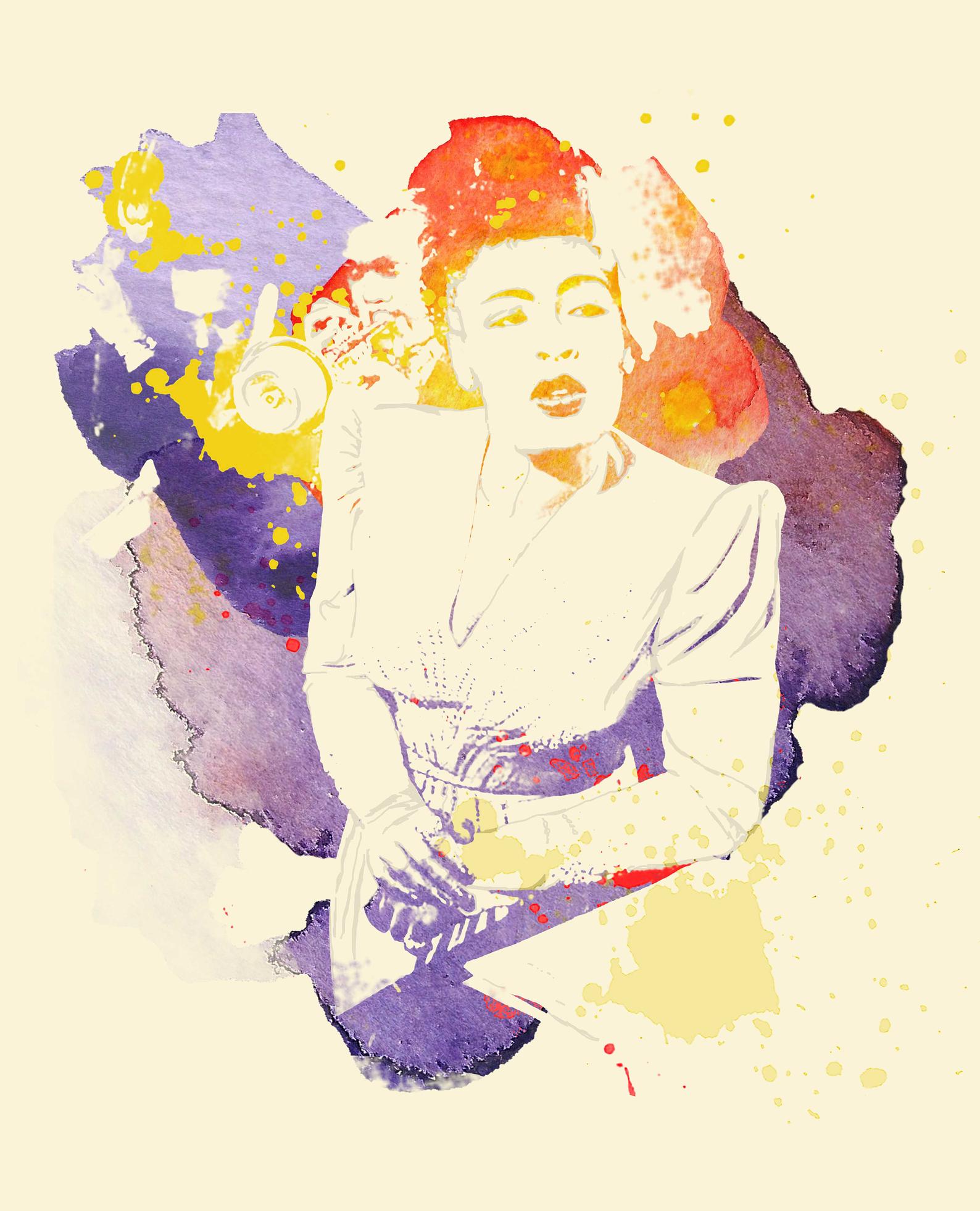 Brian's collaborations over the years

Brian has had the pleasure of collaborating on features and series aired on some of the biggest networks in the industry. His work has been seen on HBO Max, Prime, NBC, Nickelodeon, Disney Channel. FX and Hulu, amongst many others... 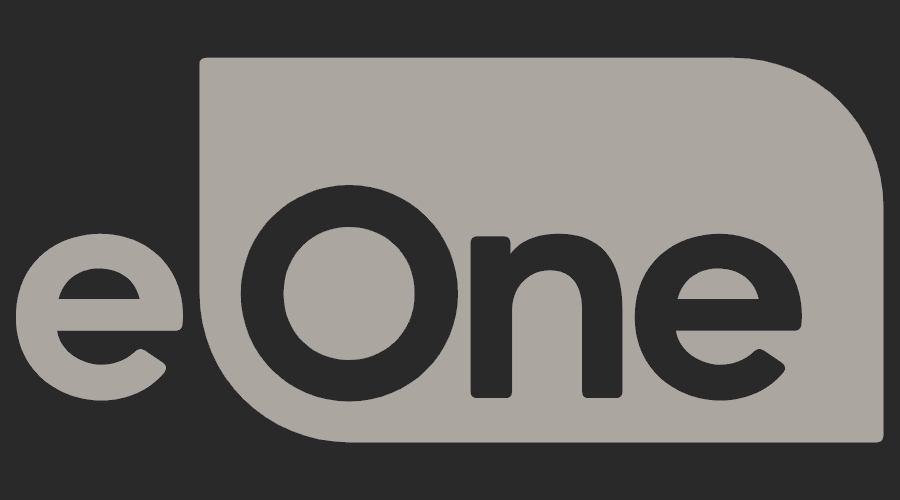 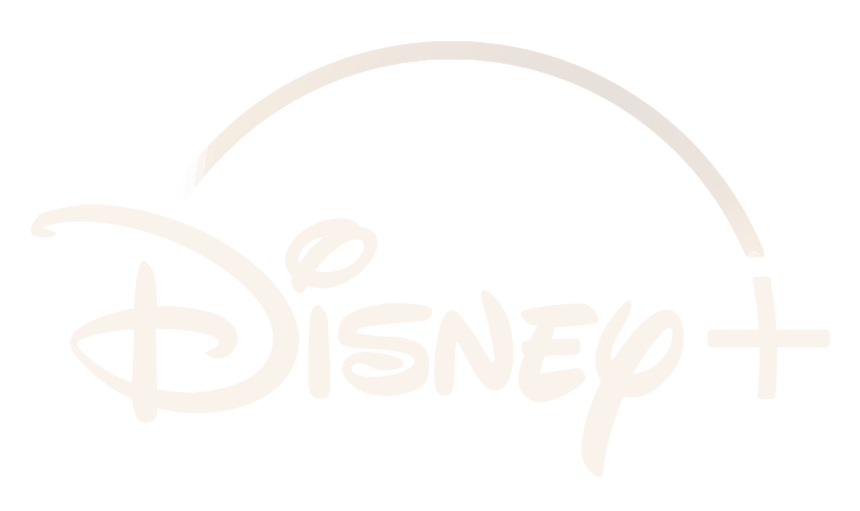 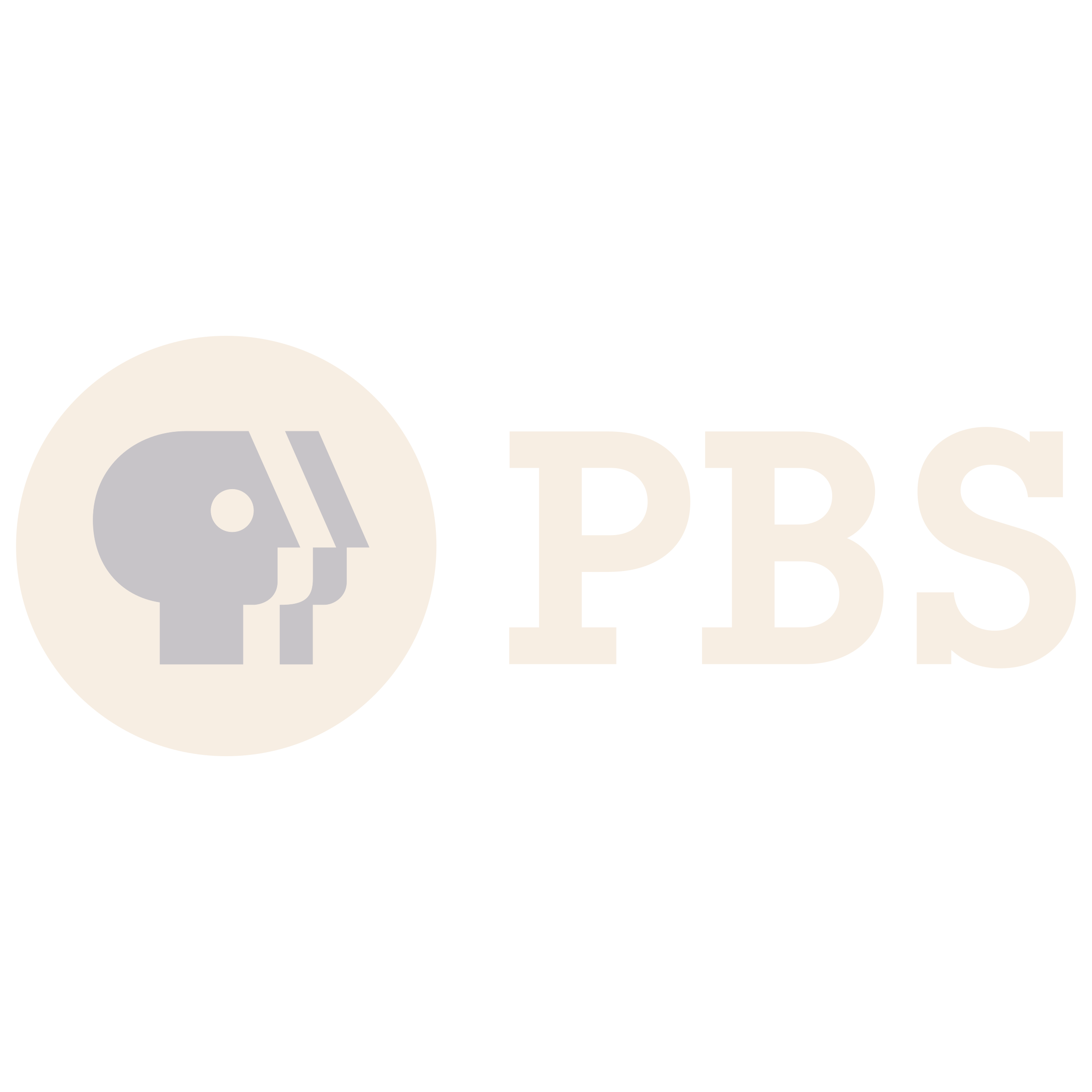 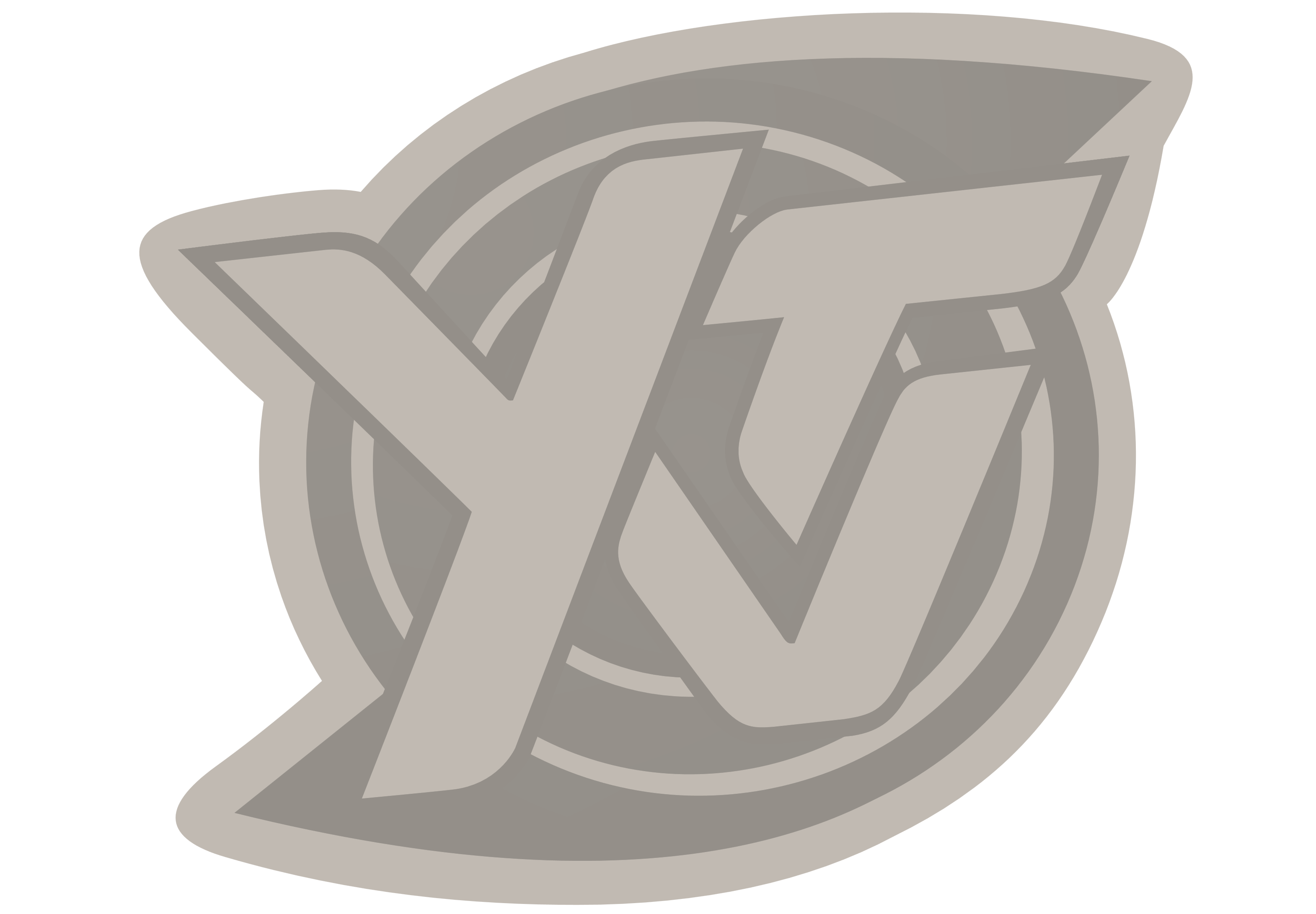 Check out the latest News. 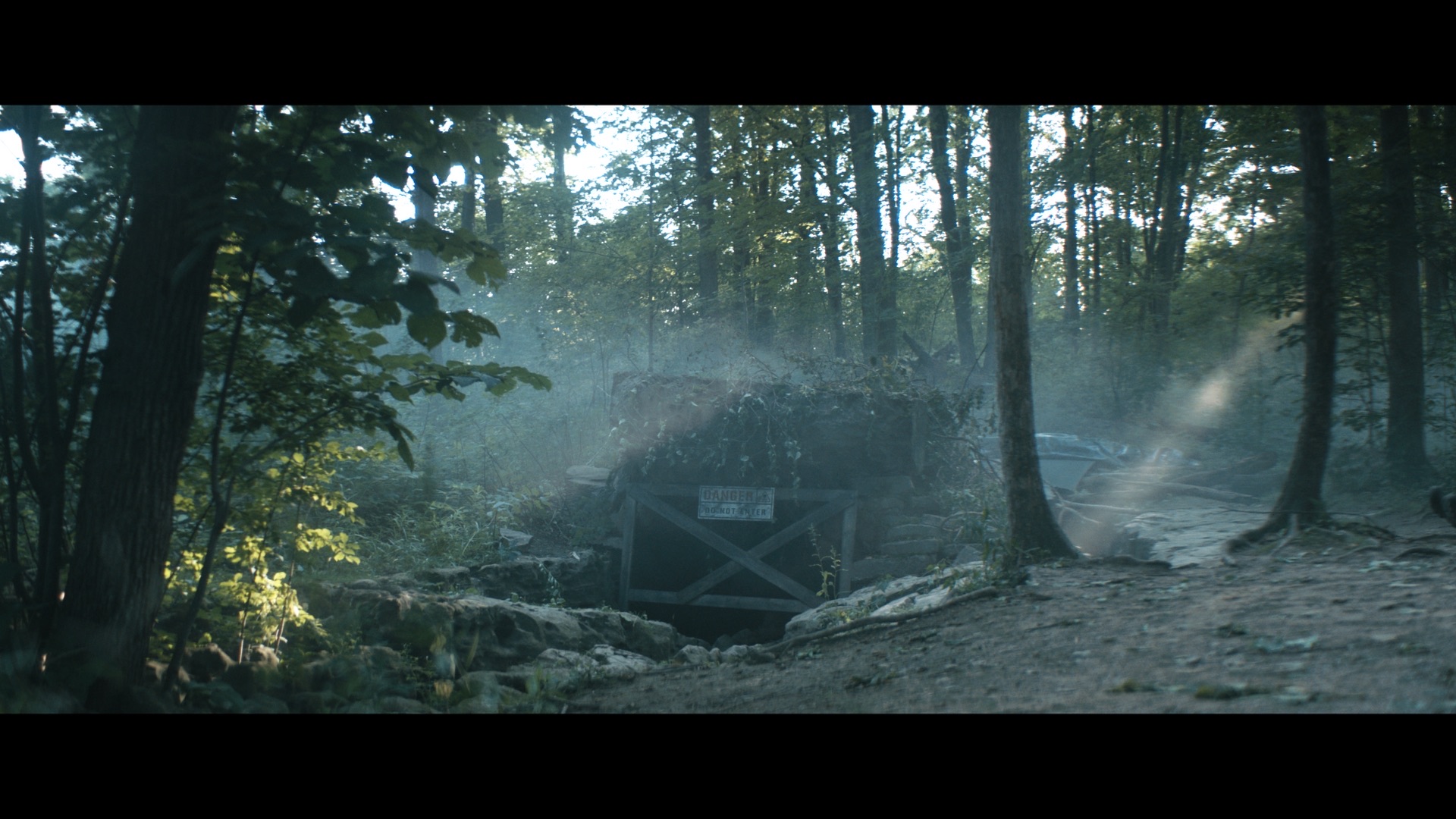 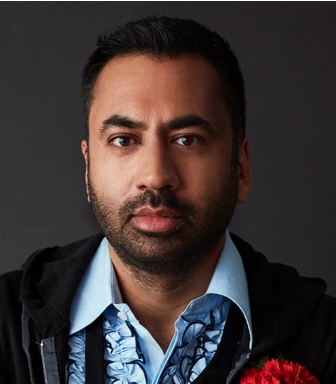 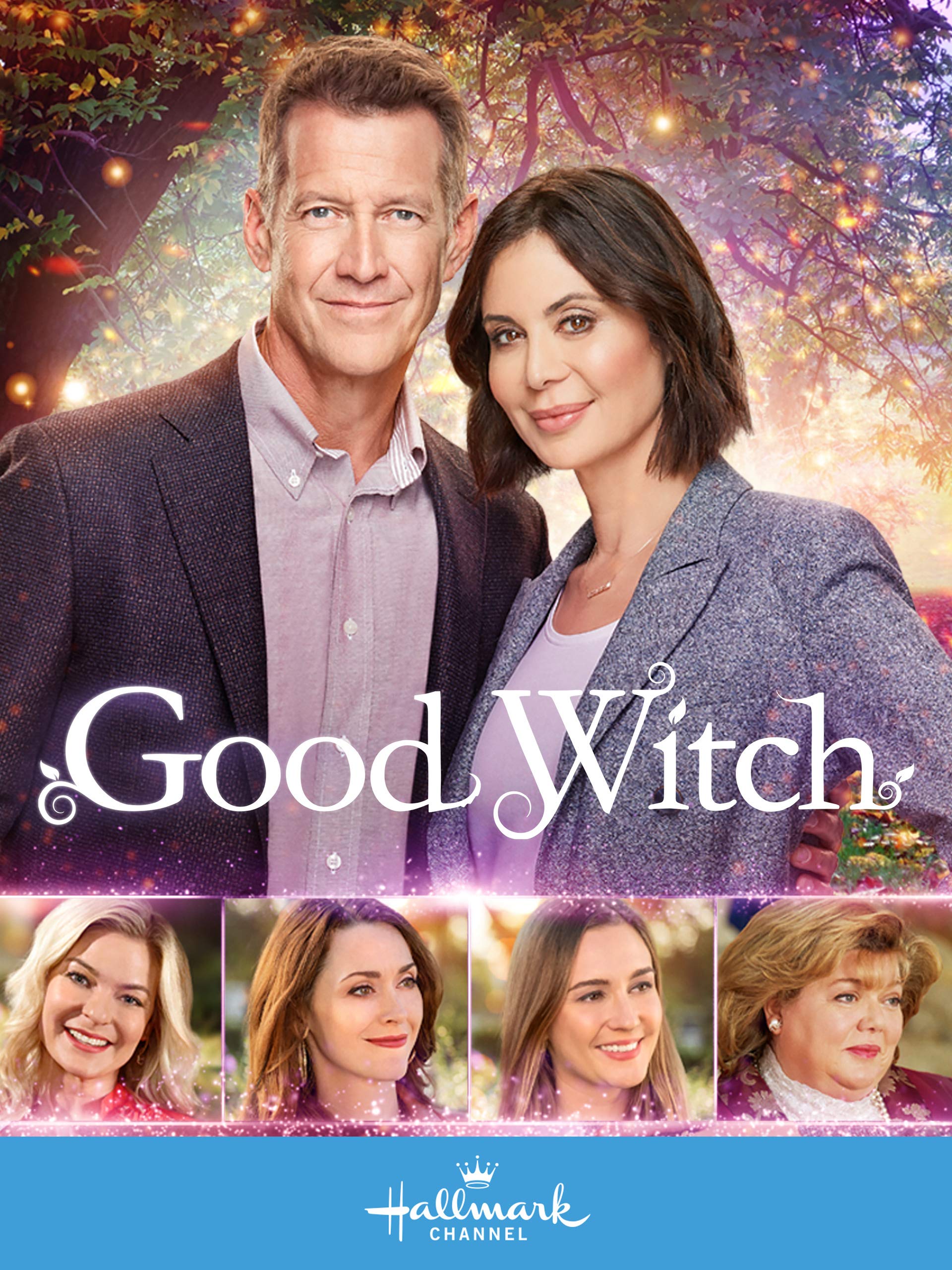 ‘Good Witch’ To End With Season 7 On Hallmark Channel 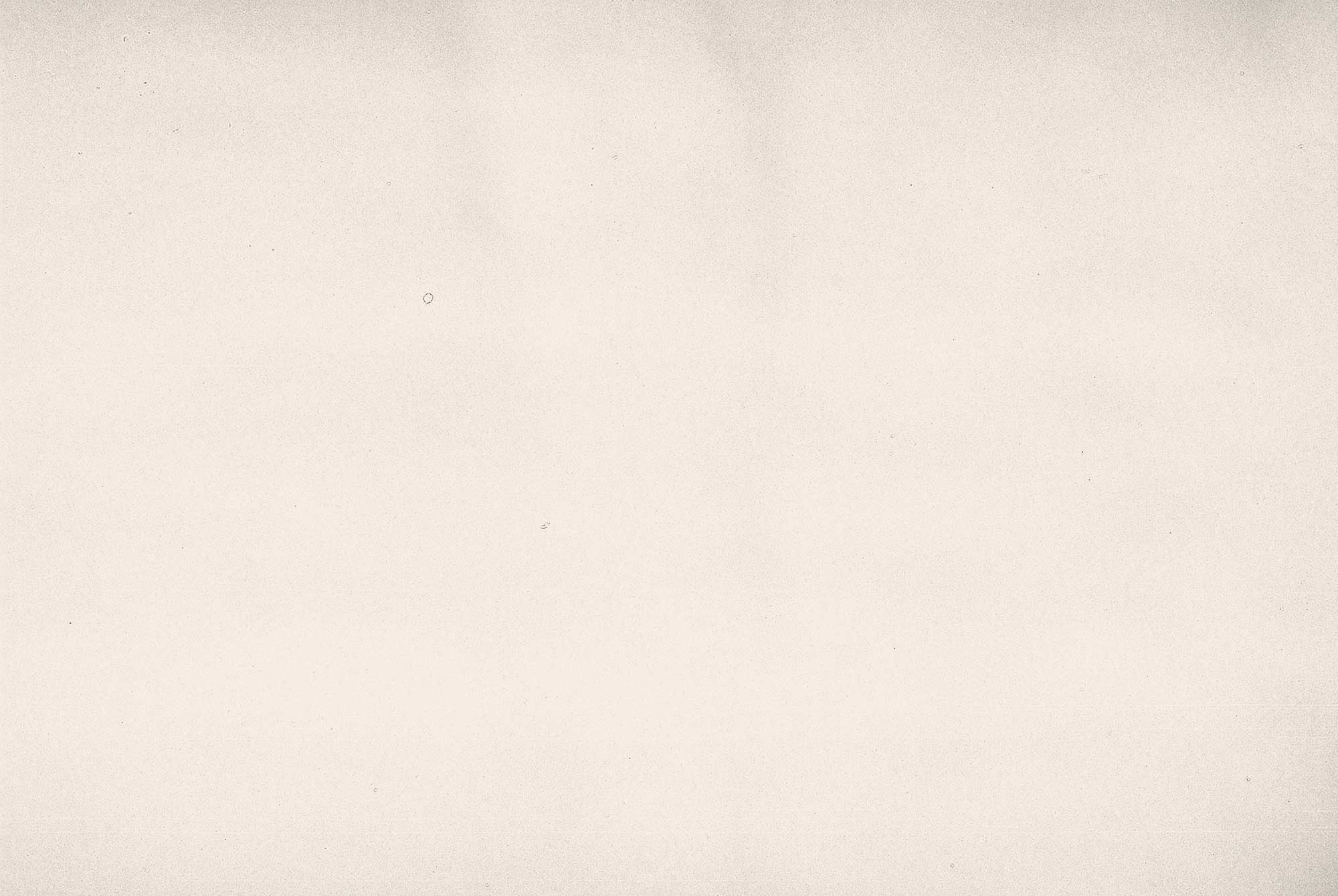 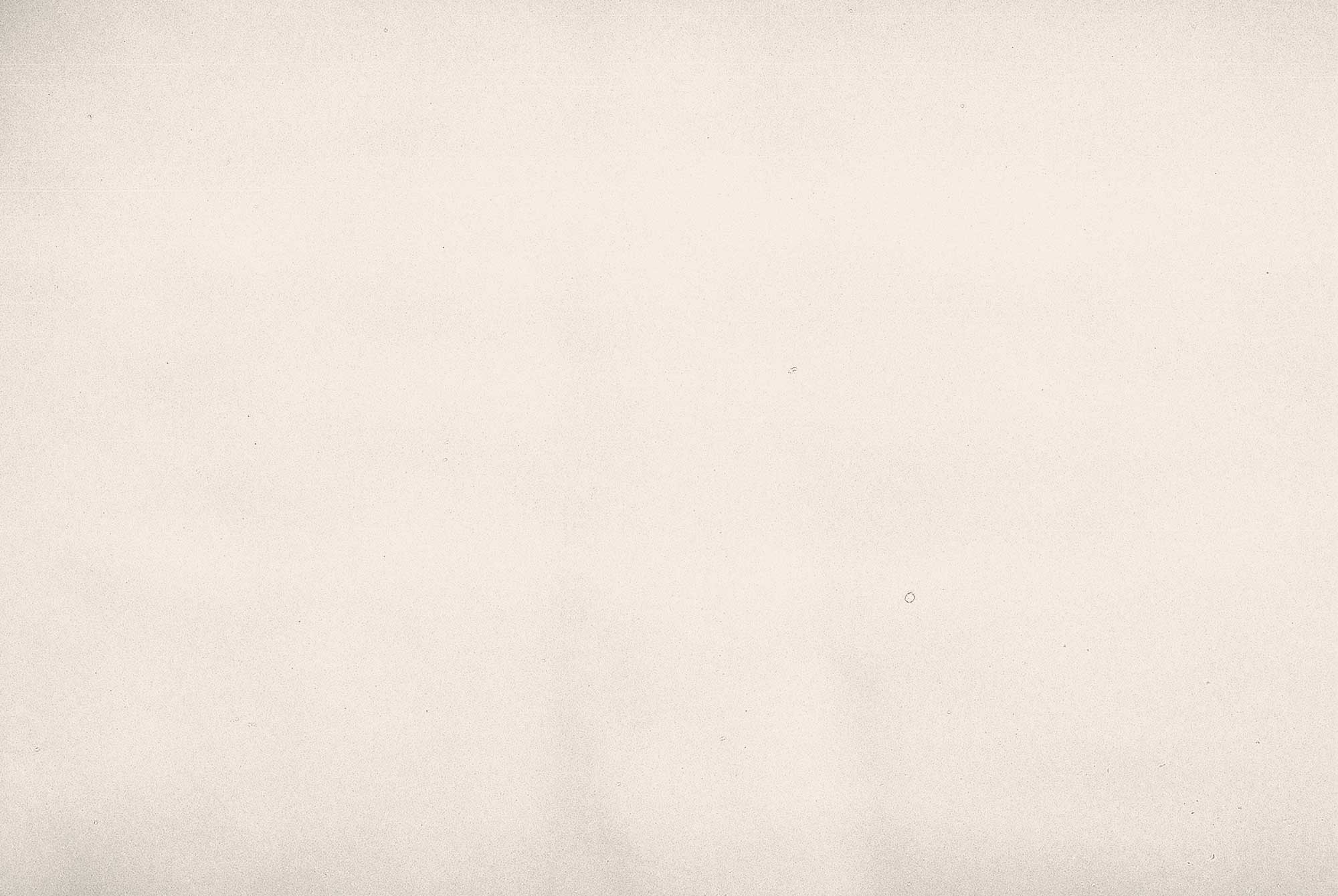